The Australian Securities and Investment Commission has imposed serious licence conditions on the ASX and its senior management as a sanction for an outage that caused severe market disruption last November.

ASIC said in a statement that its investigation and consideration of the November 2020 market outage at the ASX meant additional licence conditions have been imposed on three licences held within the ASX Group.

The licence conditions are directed at mitigating risks for future upgrades, with specific emphasis on the oversight of the CHESS Replacement Program, due to go live in April 2023.

"The ASX outage was a very serious event, exacerbated by subsequent operational issues. The imposition of these licence conditions will confirm that remedial actions are implemented appropriately and efficiently to address these operational issues - including for the critical rollout of the CHESS Replacement Program," said ASIC Chair Joe Longo.

ASIC has also released a report into the outage that outlines ASIC’s expectations for market operators and participants, to improve market resilience.

The report notes the serious deficiencies in ASX’s and market participants’ ability to limit the impact on overall liquidity highlighted by the outage.

ASIC finds this particularly disappointing in circumstances where some of these deficiencies had previously been raised by ASIC in Report 509 Review of the ASX equity market outage on 19 September 2016.

Mr Longo said: "ASIC’s actions today are all about ensuring the efficient and effective future operation of Australia’s financial markets infrastructure ASX and market participants must act to ensure that the market can function at all times, so that vital sources of capital are available to the economy."

In the week beginning 16 November 2020, following a weekend software upgrade to the ASX equities trading system (ASX Trade), several operational incidents impacted the effective operation of the ASX equity market, including: the ASX market outage on 16 November; the incorrect pricing and subsequent unavailability of ASX Centre Point orders; the degradation and failure of mass-order cancellation functionality; and the unavailability of tailor-made order combinations.

Following the outage, ASIC commenced an investigation into whether ASX had met its obligations under its Australian market licence.

As a result of the imposition of the additional conditions, ASIC’s investigation has now concluded. 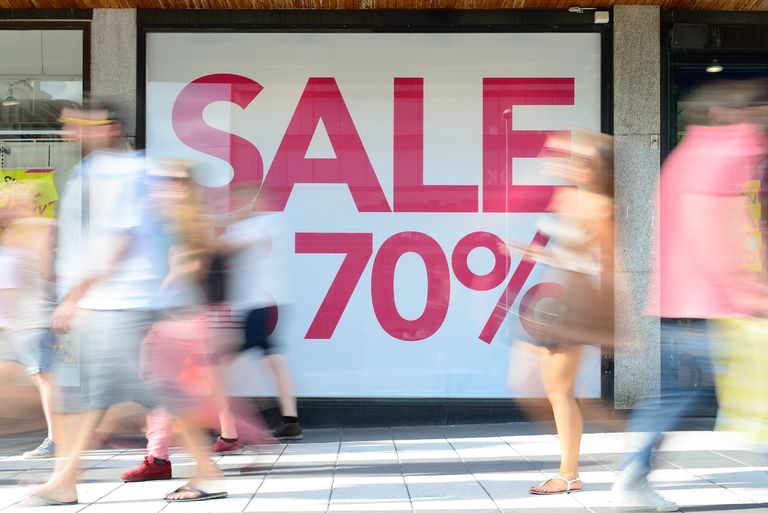