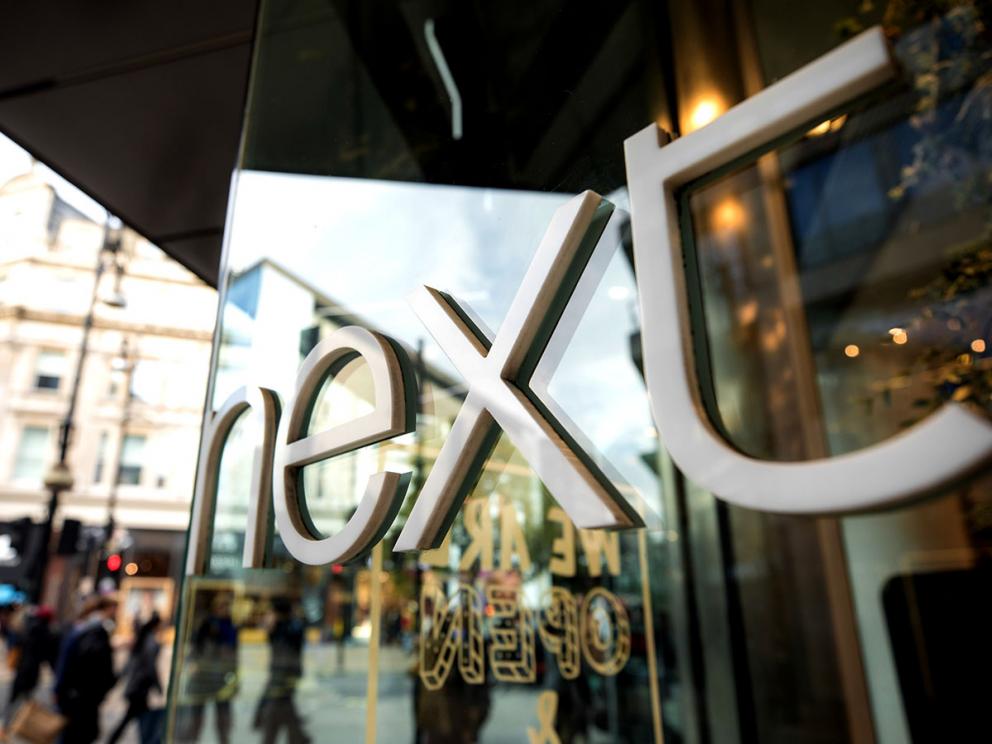 The Next share price has made a remarkable recovery after plummeting to a low of 3,311p back in early April – a drop of over 50% from its year-high at 7,194p in January – as the full effect of the UK lockdown started to become clear. Next shares have steadily climbed since the low, to move above the 6,000p level in trading on Tuesday.

Retailers have had an awful time of it in recent months, clobbered by changing consumer behaviour. The last straw for an already struggling sector came with the lockdowns caused by the coronavirus pandemic, which is now starting to manifest itself into hundreds of thousands of job losses across the sector.

When Next reported in January, it expected that pre-tax profit would come in at £734m for 2020, a figure that was quickly consigned to the rubbish bin as the UK economy shut down. In April, the company revealed that sales of full price clothing fell 52% in the three-month period from the end of January to April.

In its most recent update, on 29 July, Next said that Q2 sales declined 28%, which was in fact a slightly better-than-expected performance, helped by the fact its online and warehouse divisions started to return to normal levels of capacity. Online like-for-like sales actually showed a rise of 9% in the second quarter, with retail store sales unsurprisingly down, by 32%.

Next's management said that for the second half of the year, they would be looking to augment and enhance the picking capacity in its warehouse operations in order to improve the online business, and especially delivery times, which have suffered due to the extra workload.

With Next’s full-year profit-before-tax now estimated to come in at £195m, any update or deviation on this figure in Thursday’s update is likely to be closely watched. Should Next increase this forecast, it could encourage investors, potentially giving Next’s share price a timely nudge higher – should the opposite happen, the share price might come under pressure.

Broker Morgan Stanley downgraded its rating on Next's share price last week to 'underweight' from 'equalweight', commenting that the stock is "very overvalued". It noted that the fact Next is trading higher than it was a year ago "makes very little sense" after the severe downturn caused by the coronavirus pandemic this year.

Morgan Stanley estimate that although Next's debt situation should improve, its revenue is likely to slide by at least 18%, with profit being cut by over half this year.

In its July update, Next indeed said that its “cash resources have been enhanced through a combination of asset sales and the suspension of dividends and share buybacks”. Next believes its debt level will fall by around £460m to £650m.

In contrast to Morgan Stanley’s downbeat outlook on Next’s share price, quantitative equity research from Morningstar shows that the UK retailer is ‘fairly valued’, with target price of 5,804p, which Next surpassed on 11 August, and has since risen above again, having dipped back below that price earlier this month.

Next is due to release its half-year results at 7am on Thursday 17 September.