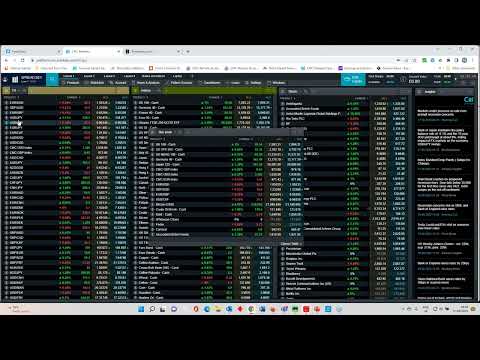 Read our preview of key economic and corporate events in the week commencing 2 January 2023, and view our company earnings calendar.