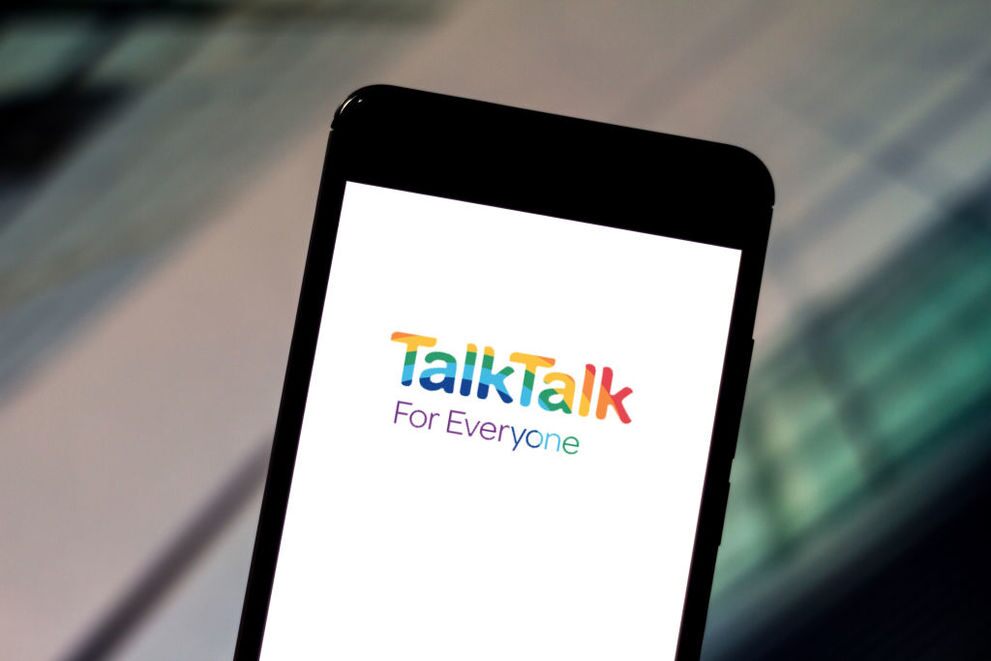 This morning TalkTalk issued a respectable set of full-year preliminary results, as revenue dipped by 1.9% to £1.51 billion, but headline earnings increased by 9.7% to £260 million.

Cost-cutting and efficiencies helped push up earnings. In terms of the fibre customer base, it saw net adds of 605,000, while the level last year was 490,000. The on-net average revenue per customer was a touch lower at £24.35, while the on-net churn rate held steady at 1.2%. The group said their high levels of customer service and its strong reputation in relation to repairs has kept the churn rate low.

TalkTalk took a hit of £3 million in relation to bad debt, which is connected to the pandemic. It has a bad debt provision for next year of £15 million. The group has the capabilities to cut costs further. No guidance was issued in light of the current environment, but the full year dividend of 2.5p was maintained – which sends out a positive message. Today’s set of figures should assist the TalkTalk share price even though the wider sentiment is bearish.

The TalkTalk share price has been pushing higher lately in step with the wider market. The stock has risen over 40% in less than three months. At the beginning of the year, the group sold off Fibrenation for £206 million. The move was motivated by a desire to pay down debt as well as raise funds to invest in its own fibre network. Competition in the industry is heating up as only last month it was announced that Virgin Media and Telefonica are set to merge in a bid to take on BT.

It is a challenging industry as the networks are capital intensive, while at the same time all the players are involved in a race to the bottom in terms of price in an effort to ramp up their customer base. Price wars tend to only benefit the clients, which often comes at the expense of shareholders.

The TalkTalk share price has been in decline for over five years, and keep in mind the FTSE 250 hit a record high in December 2019. Price comparison websites, like moneysupermarket.com, have become very popular in recent years. As customers are savvier, that has prompted firms to be regularly offering attractive deals.

In February 2019, the TalkTalk share price took a knock on the back of a profit warning, as a ‘very, very aggressive’ pricing policy for broadband was blamed for the disappointing update. I suspect price wars will continue to be common in the sector, even though it will probably lead to further consolidation – just to keep costs down.

The TalkTalk share price has been pushing higher since mid-March, but while it remains below the 200–day moving average at 102.7p, its outlook is likely to remain bearish.