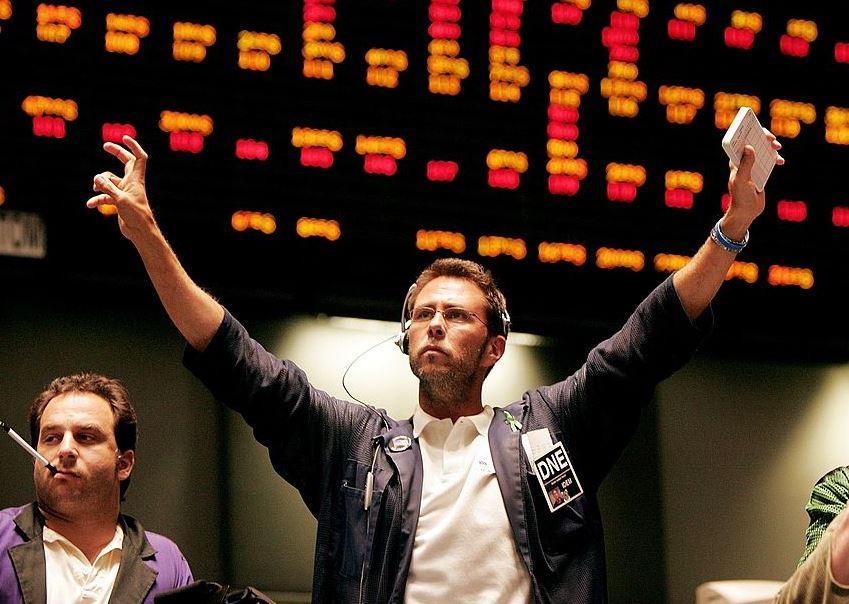 December appears to have all the makings of a difficult month for stocks if the price action of the last few days is any guide.

Last year December also saw a sharp sell-off before we get a strong rebound in the New Year. Could something similar play out here, given that the same problems facing investors weren’t that much different to the ones being faced now?

Quite simply it’s very hard to say given President Trump’s sharp about turn in terms of his eagerness to get a trade deal with China. Of course, there could also be a degree of political calculation involved here too. The calculation could be that he isn’t confident that he can get a deal done in time, before next year’s Presidential election given the Democrat foot dragging over the USMCA, which still hasn’t been ratified, and which was signed off over a year ago.

This would help to explain why the President changed tack so suddenly in terms of saying he was relaxed about the time frame of striking a deal with China, always assuming he gets re-elected of course.

The change of tone also raises the very real prospect that the tariffs that were due to kick in on December 15th will now not get waived, and will actually get implemented.

Yesterday’s price action saw European markets fall quite sharply, even though the DAX was able to stand apart from the carnage elsewhere. US markets also fell heavily with the S&P500 falling below 3,100, as the complacency of November gave way to real unease that we could well be at the start of an even deeper correction.

It should of course be noted that sentiment could well stabilise if some of the rhetoric of the last few days is walked back, a real possibility if stock markets continue to plunge, though the real test will come on or before December 15th when the next decision on tariffs is likely to be made.

It could all have been so different given the initial few hours of trading this week when markets were trading higher after better then expected China and European manufacturing PMI’s before this week’s Presidential interventions.

As it is US markets closed lower for the third day in succession, though they did manage to rebound a little into the close, and while Asia markets have followed suit in falling this morning, the late US rebound off the lows looks like it could see markets in Europe open a little bit higher this morning.

Today it’s the turn of the services sector and the latest economic activity reports for November. For some months now there has been a concern that the weakness in the manufacturing sector might start to weigh on services activity and there has been some evidence of that in recent months, though not quite to the same extent.

The big question is whether it is likely to continue now that manufacturing is starting to pick up. If today’s China Caixin services PMI for November is any guide the omens for services look positive after it came in at 53.5, a seven month high, and up from the previous 51.1

In the UK we’ve also seen slight improvements in both manufacturing and construction data this week, albeit from very weak levels, and there is some optimism that the real driver of the economy, which is the services sector will also show evidence of a pick up after last week’s flash number showed a fall into contraction of 48.6, the worst reading since July 2016.

The pound has managed to hold up reasonably well this week with the US President so far managing to behave himself when it comes to trying not to be too controversial in respect of the UK election. Many people will be hoping that he remains this well behaved, and has departed these shores later this week.

It’s also a big week for US economic data, after the disappointment of this week’s disappointing November ISM manufacturing report, which missed across the board on all the key metrics. While it is important to remember that manufacturing only makes up a small part of the US economy it nonetheless helped accelerate the declines we saw on Monday.

If today’s non-manufacturing numbers for November are equally disappointing then we could well see the odds of a Fed rate cut next week start to increase again. Any number close to what we saw in October would assuage concerns of a slowdown in the US economy, along with a decent ADP payrolls report.

Expectations are for 140k new jobs to be added in November, bearing in mind that November does tend to be a strong month for jobs in the US. In terms of non-manufacturing ISM, a reading of 54.5 is expected.