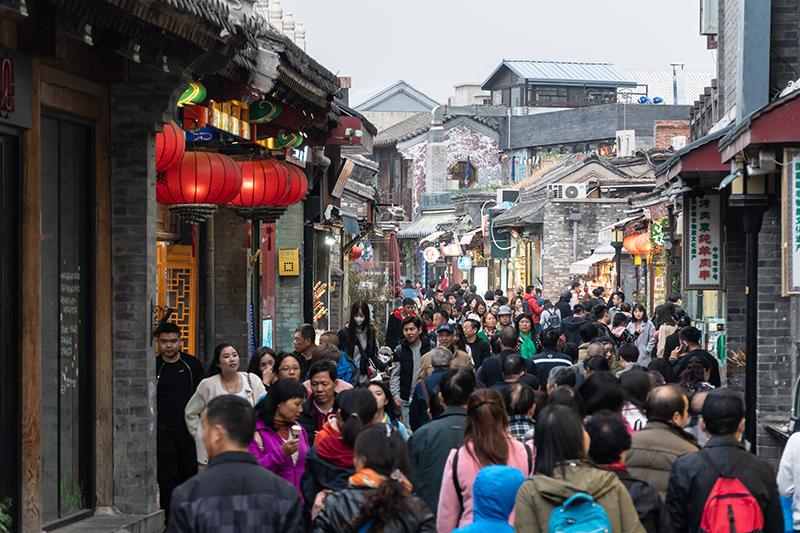 24-4-2020 10:06:30In a move that caught investors by surprise on last night, the Federal Reserve, along with the European Central Bank, Bank of England, Bank of Japan, SNB and the Bank of Canada threw the kitchen sink at the markets as events over the weekend took further turns for the worst across Europe and the US with respect to the coronavirus.

The US central bank decided they couldn’t wait until Wednesday to announce their latest policy decision when they slashed the Fed Funds rate to 0% to 0.25%, and embarked on a $700bn quantitative easing program. The central bank stated that “the coronavirus outbreak has harmed communities and disrupted economic activity in many countries, including the United States. The Fed also cut reserve requirements for banks to 0%, while at the same time announcing, in a co-ordinated move with their global peers, that they would enhance US dollar liquidity by way of swap arrangements.

While these moves may go some way to easing any potential blockages in the plumbing of the financial markets, they won’t adequately compensate for the upcoming economic shocks that are about to come our way as a result of the events currently unfolding across Europe, as borders get closed and populations get locked down. Central banks have played their part in the past few weeks, it is now up to global policymakers, G7, and or G20 to step with large scale fiscal measures in the coming weeks and months to complement these measures.

This co-ordinated move by central banks serves to underscore the seriousness of the economic shocks coming our way, however they could well miss their mark unless politicians step up as well, especially in Europe, where the risks are the highest and the financial system is the weakest.

In the last three weeks the FTSE100 has shed 23%, the German DAX, over 25% and the FTSEMib in Italy over 30%, as the spread of the coronavirus wreaks havoc across Europe’s population, and its economy.

The bigger question now being asked is how much further do these declines have to go in the wake of the prospect that we’re on the cusp of coming to a juddering halt for the global economy. This in turn will plunge most of the global economy into a sharp recession.

Barely a month ago, markets across the globe were trading at, or within record or multi year highs, on misplaced optimism that this outbreak might be contained. Now here we are a month later, and it’s hard to envisage how we might get back anywhere close to these levels.

Any optimism and complacency that we may be able to ride out a short economic shock has all but disappeared, with the reality that a wholesale shutdown of passenger air travel, and a lockdown of populations could see large scale business failures as companies that rely on consumer discretionary spending start to hit cash flow problems, resulting in wholesale job losses.

We did see a huge rebound in US markets on Friday with US stocks posting their best one-day gain since 2008, after President Trump declared a national emergency in a final recognition that the US was facing an existential crisis, from the spread of the virus.

Last week’s volatility looks likely to continue this week after events over the weekend saw the number of cases in Italy, Spain, France and the UK rise sharply, while the Spanish government, followed the Italian government by locking down its population. France also closed all non-essential shops and consumer outlets. We’ve also seen European governments start to close their borders, in essence suspending the free movement of people, and in essence Schengen itself.

The US also extended its travel ban to the UK and Ireland, prompting the airline sector to plead for help in the wake of a complete shutdown of transatlantic travel from tomorrow. In further developments US company Apple announced the temporary closure of all its stores worldwide, while Nike said it would be closing its US stores in response to the spread of the outbreak.

Against this change in the news backdrop since last Friday’s surge in US markets, what might have seen a strongly positive for European markets today, has given way to further turbulence in Asia markets this morning.

In a foretaste of the impact on consumer spending that is coming our way in the upcoming months the latest retail sales from China for February showed demand collapse to -20.5% from 8% in January.

As investors across the globe start to come to terms with what’s about to come our way, having seen the latest Chinese data, markets in Europe here look set to open sharply lower, while markets in the US, look set to see most of Friday’s gains wiped away.

As a new trading week gets under way it is therefore incumbent on G7 leaders to sit down and try and come up with a co-ordinated response to the biggest economic crisis since 2008.

GBPUSD – last week’s decline below the 200-day MA at 1.2720 has undermined the upward momentum and opened up the prospect of further declines towards 1.2200, as well as the recent lows at 1.1960. The declines from last week’s high at 1.3150 has been precipitous and we need to see a rebound back above 1.2550 to stabilise.

EURGBP – the move above the 0.9000 level last week is inexplicable given the potential damage being done to the European economy. The break above last Octobers highs could see further gains towards the 0.9200 area. A fall back below the 0.8980 area could well see these gains unwind quickly.

USDJPY – last week’s big move in the US dollar saw a big rebound from three-year lows, however this could well be short lived. We need to see a move above the 200-day MA to argue for further gains, or risk a slide back to the lows. The 108.50 level and 109.20 levels are big resistance levels.