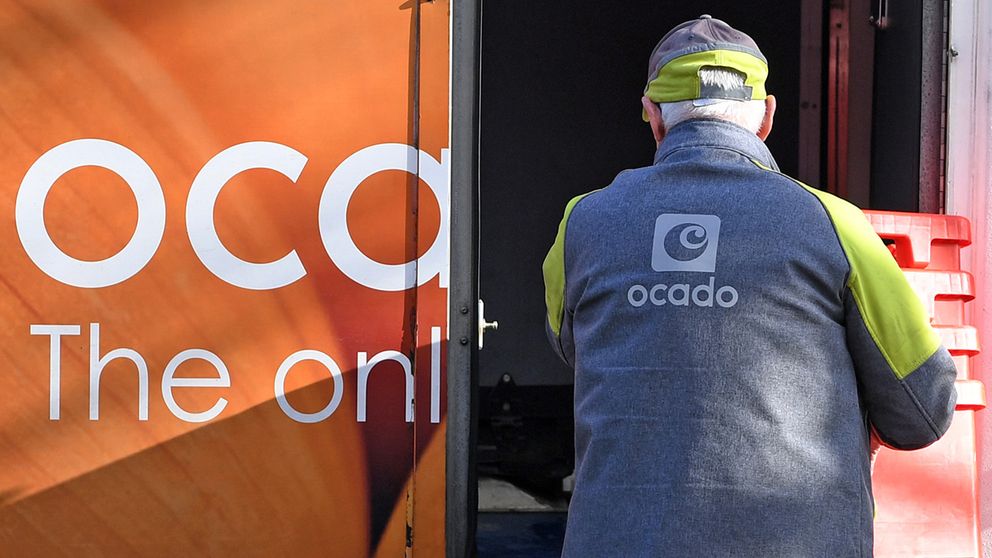 The Ocado share price is higher this morning on the back of its first-half figures and upbeat outlook. Revenue for the period jumped by 10.5% to £874 million, on an adjusted basis. Retail revenue increased by 9.7% and fees invoiced from solutions partners jumped by 36%.

The group is now seeing the fruits of its labour, as partnerships are clearly paying off. Adjusted earnings for the six months was £18.7 million, which was a drop of 46.2%, but that reflects the impact of the fire at Andover. The numbers were good, and the outlook is even brighter. The company was "very pleased" with the performance, and it is "excited about the future", and it has the capacity to sign more deals in other countries too. Ocado's share price is currently up over 6% to 1,246p.

In February, the company posted a full-year pre-tax loss of £44.4 million, which was big difference from the £9.8 million profit it posted the year before. Annual revenue jumped by 12.3%, which shows that its popularity is growing. Ocado cited increased investment in its business model and the partnership deal as a reason for the loss, which is isn’t a major issue as investing in the future is often a short-term loss and a long-term gain. Active customer and total order volumes increased by 11.8% and 12.1% respectively, but the average basket shrunk size fractionally. The group is prepared for Brexit and has brought in mechanical spare parts to ensure the smooth running of its warehouse facilities.

In 2019, the company had a broadly positive run. In March, the group confirmed it was entering into an agreement with Coles of Australia. The deal was the fifth joint venture that it had struck in 18 months, and the aim is to have fulfilment centres in Sydney and Melbourne that are operational in four years. Ocado has spent a lot of time and money developing its business structure, and in a relatively short period of time, the firm has managed to broker deals around the globe.

The group had some misfortune in March, when a fire broke out at the Andover fulfilment centre, but the damage wasn’t too bad. The incident was equivalent to just over 1% of first-quarter revenue, but it did rattle some investors. The group has pledged to build a new replacement facility and has now taken the steps to ensure that there won’t be a similar incident, as it has installed heat sensors as well as additional spoke detectors.