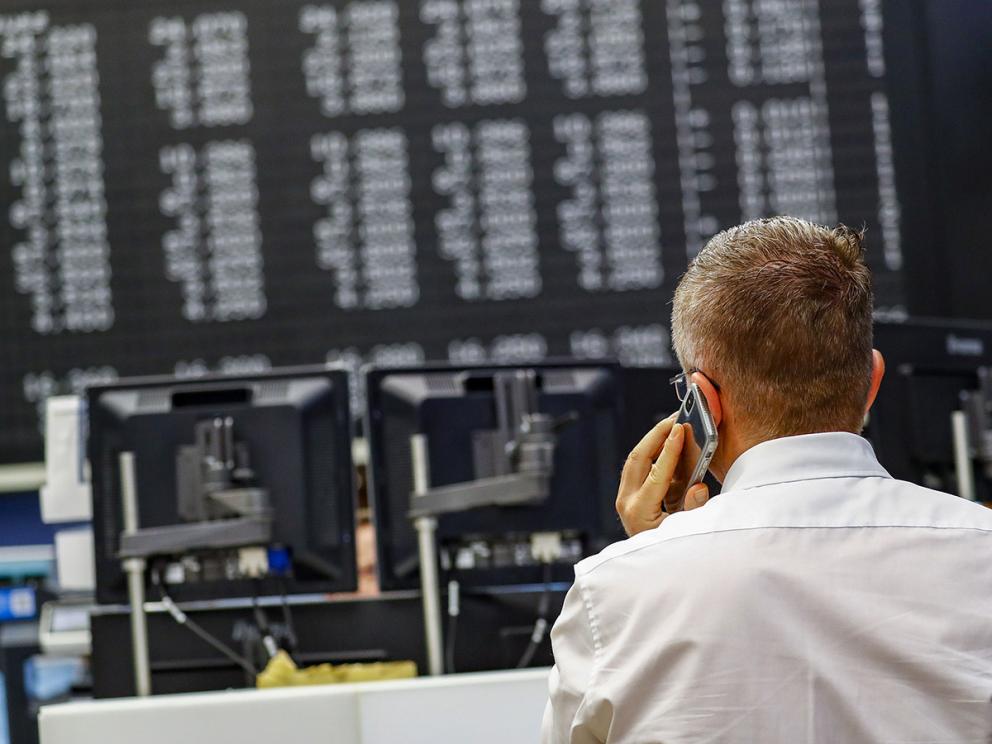 After another decent US session, Asia markets have been slightly more subdued, as investors absorbed a number of sobering economic assessments of the damage that the virus was likely to inflict on the global economy, as well as individual economies in general.

The IMF said that the economic impact of recent events was likely to be worse and more long lasting than the 2008 financial crisis, and could be on the scale of the 1930s Great Depression.

The start of bank earnings season in the US yesterday spoke to a sector keen not to underestimate the size of the economic tsunami about to hit the US economy, as JP Morgan Chase and Wells Fargo set aside a combined $12bn of provisions in anticipation of multiple loan defaults in the coming weeks.

Chinese authorities signalled their willingness once more to try and keep credit flowing by easing one of their key medium-term lending rates to a new record low, however that had very little effect on overall sentiment.

The rebound being seen in stock markets in general is in stark contrast to the slow realisation that any economic damage from the virus is likely to be fairly severe, as well as long lasting.

The reaction of Asia markets this morning has been much more subdued and measured, with stock markets eventually drifting lower, which has fed into a similarly subdued open here in Europe, after a rather mixed session yesterday.

About a month ago, heating and ventilation supplier Ferguson, updated the markets with a first half trading update that served to reinforce the underperformance of its UK business relative to the US operation. This morning the company delivered an additional update in response to the ongoing disruption of the Covid-19 pandemic.

The company said it has taken measures to protect the business from a liquidity and cash flow standpoint as well as assuring that due to its position as a critical supplier to governments and public utilities the impact on the company’s trading performance has been manageable, all the while safeguarding its employees, and customers.

Revenue growth for the two months until 31st March was still positive, up 8.2% in the US, though the UK was a drag, showing a decline of 10.3%. The company still plans to demerge the UK and US businesses when market conditions allow, hopefully by the end of this year. In order to build up a financial cushion the company has also taken the decision to suspend its $500m share buyback, as well as the interim dividend. Management also said they would be consulting with shareholders with a view to moving the listing to the US.

Packaging group Smurfit Kappa also announced its latest trading update for the 3 months to 31st March 2020. The first quarter saw revenue of €2,194m with profits of €380m, helped by and increase in sales volumes in both the US and Europe of around 3%. Despite this resilience, the board has taken the decision to pull the final dividend of 80.9c a share, in order to keep a cash buffer due to the ongoing uncertainty around Covid-19.

US markets, after a strongly positive session yesterday, look set to open lower later today as Citigroup and Bank of America become the latest US banks to outline their expectations for the US economy, as well as their latest Q1 trading update.

Having seen the big provisions set aside by JPMorgan and Wells Fargo, we can expect more of the same from these two as well given their sizeable retail operations across the US. A jump of 20m in the unemployment rate is likely to see loan loss provisions jump in a sizeable manner, not only in this quarter, but in subsequent quarters as well I suspect. Goldman Sachs is also expected to release its latest Q1 numbers, though its limited retail operations are likely to limit the size of any loan loss provisions.

While one can hope for a swift economic rebound in the wake of the virus, the reality is likely to be somewhat different.

With huge numbers of layoffs in the US labour market in the last two weeks of March, todays US retail sales numbers are likely to be a bit of a train wreck with a record decline of 8% expected, a sharp fall from the 0.5% fall seen in February. This would be a record low, lower even than the declines seen at the end of 2001 in the wake of 9/11, as the sharp job losses seen at the end of March hammer consumer spending.

The Bank of Canada is also set to meet later today in the wake of its recent emergency rate cut decision. Governor Steven Poloz, whose last meeting this will be, also set the central bank on a course of a C$5bn QE program when that emergency decision was made. Given the potential for further economic disruption, there is a decent chance that this policy may well get tweaked, if the bank decides to downgrade its economic forecasts.

Crude oil prices have remained under pressure with US prices set for a retest of the recent lows below $20 a barrel, as the size of the economic impact of Covid-19 becomes increasingly apparent on the US economy. The fact that prices are falling at a time when demand usually starts to pick up, shows how much pessimism there is in the market, as we head towards US driving season, which normally starts in earnest in late May.