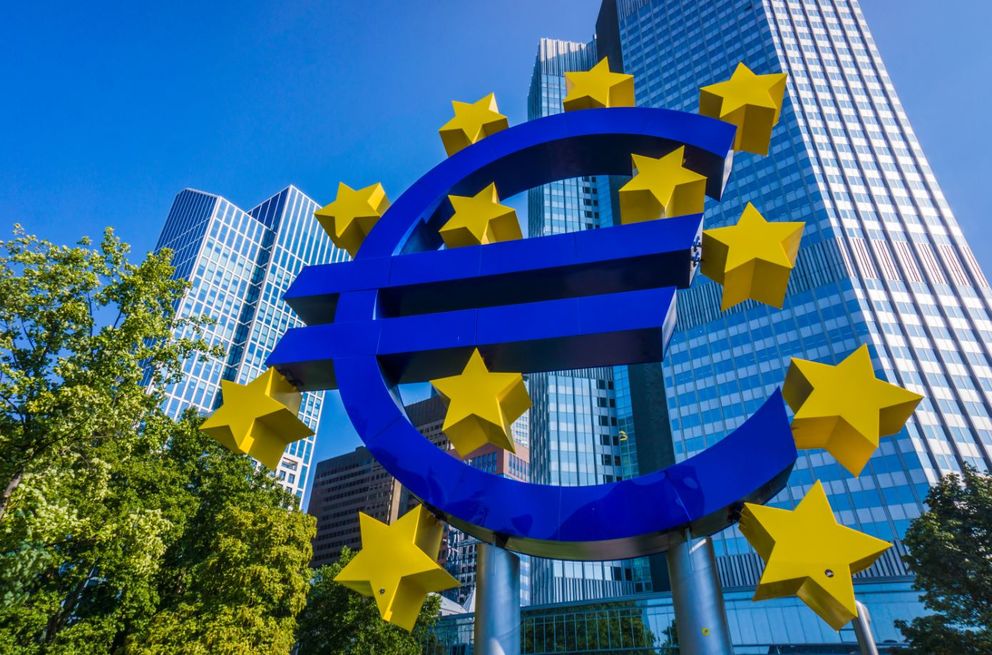 European markets underwent a rather mixed session yesterday, caught between optimism about further central bank easing and concern that any new measures to help boost demand are likely to be limited at best.

US markets, on the other hand, continued their resilience with the Nasdaq and S&P 500 both shrugging off early weakness to record new record highs, as investors set aside concerns over an antitrust investigation by the US Justice Department into the US tech sector, on the same day Facebook got slapped with a $5bn fine by the US Federal Trade Commission.

Facebook also announced its latest Q2 numbers after the bell, beating comfortably on both profits and revenues, coming in at $1.59c a share and $16.89bn respectively. The company also announced that the FTC had already begun an antitrust probe into the company, raising the prospect that further fines might be forthcoming.

It is slowly becoming apparent that tech companies are starting to become the new cash cows for cash strapped governments, and further fines may well be part of the cost of doing business in some jurisdictions.

Last night’s positive US close looks set to spill over into European markets this morning as shares look to open higher ahead of today’s European Central Bank rate meeting.

In June the European Central Bank’s decision to keep rates unchanged was significant by virtue of the apparent contradictions between its economic forecasts, when set against its guidance expectations.

At the time the bank raised its short-term inflation and GDP forecasts modestly, while pushing out its guidance expectations of low rates into the middle of 2020. This was construed as moderately hawkish even though the bank went ahead and outlined the framework of its upcoming TLTRO lending program, while stating that risks to the outlook remained firmly towards the downside.

Since then the economic outlook has continued to darken further, and in so doing has served to highlight how far the ECB is at the edges of what it can do to help ease monetary policy further.

It thus seems highly probable that the ECB may well have to readjust its forward guidance expectations, given the sharp downgrades from the IMF seen earlier this week, and yesterday’s weak flash PMI numbers out of Germany and France, and a weak German IFO number which is due out this morning, and expected to come in at 97.2, which would be the weakest since February 2010.

In light of this week’s data the bank will also have to look at readjusting both its inflation and GDP forecasts at its September meeting.

In terms of what the ECB might do today is that we could see a modest rate cut in one or all of the headline rates. Currently the deposit rate is at -0.4%, and the main refinancing rate is at 0%. As such we might see a 10 or 20 basis point reduction, particularly since Swiss rates are already much lower than that at -0.75%, however this would be a surprise.

As such any move today seems unlikely, despite yesterday’s poor PMI numbers, particularly since we won’t be getting any new economic projections until September, however we could see the ECB signal an intention to act at today’s meeting, in conjunction with the start of the aforementioned TLTRO program.

The ECB could also change the language around its forward guidance language by saying that it expects rates to remain low, or move even lower throughout the whole of 2020.

Any decision to act is also likely to present enormous problems for the wider banking sector, something that both UBS and Deutsche Bank’s recent trading updates has brought into sharper focus, which means the ECB can expect to face tough questioning on how the low rate environment is affecting financial stability in the euro area.

One other thing that might see ECB President Mario Draghi questioned on is the recent report about the bank’s inflation target, amidst reports that ECB officials are looking at a more symmetrical approach.

This comes against a backdrop of criticism that the banks current approach is perceived to be too limiting and allowing to flexibility to allow prices to overshoot and undershoot is a more appropriate approach, in the same way the US Federal Reserve and the Bank of England currently do.

The pound has held up rather well, despite if you believe the commentary that a no deal Brexit has become much more likely with Boris Johnson being confirmed as UK Prime Minister, and a new cabinet being announced. Could it be that for all the handwringing of the last few weeks that the odds of a no deal Brexit are no higher or lower than they were a few short weeks ago and that we may well have seen a short term base? Only time will tell, but there are now only 98 days to go and counting.

USDJPY – has the potential to push higher but needs to take out the 50-day MA which has capped the rebound off the recent lows. For the rally to gain momentum we need to push back through the 108.80 area to retarget a move to the 109.20/30 area. Bias remains to the downside and the 106.00 area, while below the 109.20 area.

Disclaimer: CMC Markets is an execution-only service provider. The material (whether or not it states any opinions) is for general information purposes only, and does not take into account your personal circumstances or objectives. Nothing in this material is (or should be considered to be) financial, investment or other advice on which reliance should be placed. No opinion given in the material constitutes a recommendation by CMC Markets or the author that any particular investment, security, transaction or investment strategy is suitable for any specific person. The material has not been prepared in accordance with legal requirements designed to promote the independence of investment research. Although we are not specifically prevented from dealing before providing this material, we do not seek to take advantage of the material prior to its dissemination