Central banks to remain in focus this week 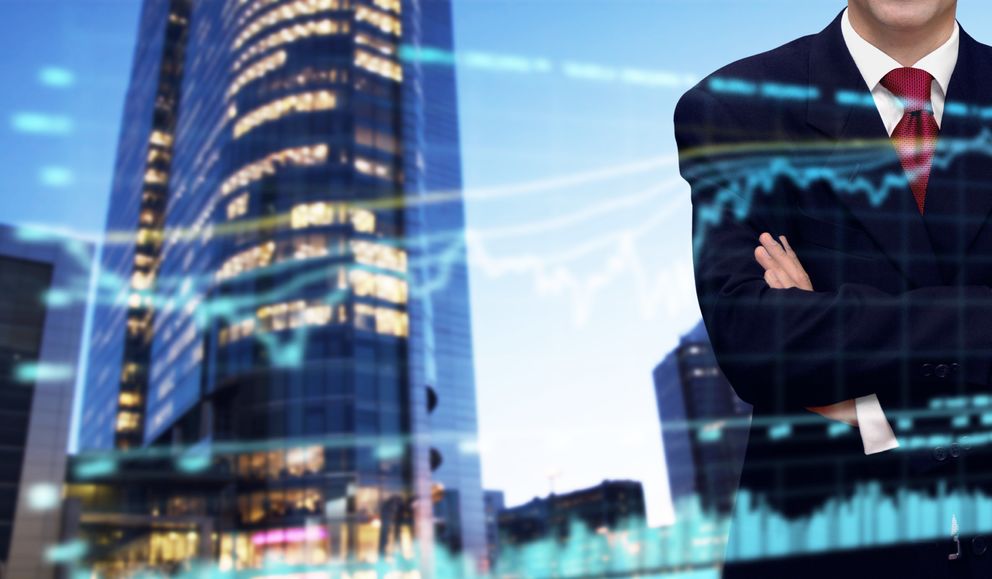 Last week saw European equity markets decline for the second week in succession, as renewed concerns about the banking system saw stocks in Europe post their worst decline since the summer “Brexit” vote in June.

Despite last week’s sell-off, this week is set to be dominated by central bank meetings once again, this time with key interest rate decisions from the Bank of Japan and US Federal Reserve, with a heightened expectation of some form of action from the Japanese central bank later this week.

Over the weekend German Chancellor Angela Merkel’s troubles continued as voters delivered another thumbs down, this time delivering her CDU party to potentially its worst performance in Berlin elections since 1948, as voters registered their unhappiness with her current performance and particularly her refugee policy.

The declines were driven by reports that the US Department of Justice was seeking at least $14bn from Deutsche Bank to settle allegations of mortgage miss-selling. Given that there is already concern about the financial health and stability of Germany’s, as well as one of Europe’s biggest banks, the timing could not have been worse, particularly given that only a week earlier all the talk had been of a fine in the region of $3bn.

Friday’s market reaction saw sell-offs in banking stocks across the board with Royal Bank of Scotland also hit hard given it is already talking to US authorities about its own litigation issues. Italian banks which have continued to act as an ongoing sore also got hit hard with Monte De Paschi di Siena hitting new all-time lows.

While the final settlement for Deutsche is unlikely to come anywhere near the $14bn figure it is hard to fathom what US authorities are playing at with respect to this announcement. If their intention was to put a bomb under the banking system of Europe they couldn’t have chosen a better target, particularly given current concerns about non-performing loans, weak capital requirements, and low profitability due to low and negative interest rates.

A surging US dollar on Friday also helped weigh on stock markets over concern that the US Federal Reserve could pull the trigger on a rate rise this week.

The latest US CPI inflation data for August saw sharp rises in some of the headline numbers driven by increases in health care and housing costs, and raising the prospect that the Fed might surprise on a rate rise this week.

If the Fed were to act, and given some of the hawkish noises in recent weeks it appears that a number of policymakers want to raise rates again, it could prompt a significantly adverse reaction in bond markets, given that markets only assign a 20% likelihood of such a move.

The surge in the US dollar at the end of last week saw sharp falls in the pound, despite better than expected UK data last week which showed that despite concerns of a slowdown in the wake of the “Brexit” vote the UK economy was doing fairly well and actually in some areas outperforming the US economy. While the Bank of England kept rates on hold last week as expected their reluctance to rule out another rate cut appears to have undermined the recent stabilisation in the pound.

The outcome of this weeks Fed meeting could well determine whether or not we see further sharp declines this week.

USDJPY – the line of least resistance remains towards the downside while below the 103.50 area and for a move towards the recent lows around the 99.50 area. A move through 104.00 could well see 107 quite quickly.