Cannabis the next big thing, as investors look to weed out a profit 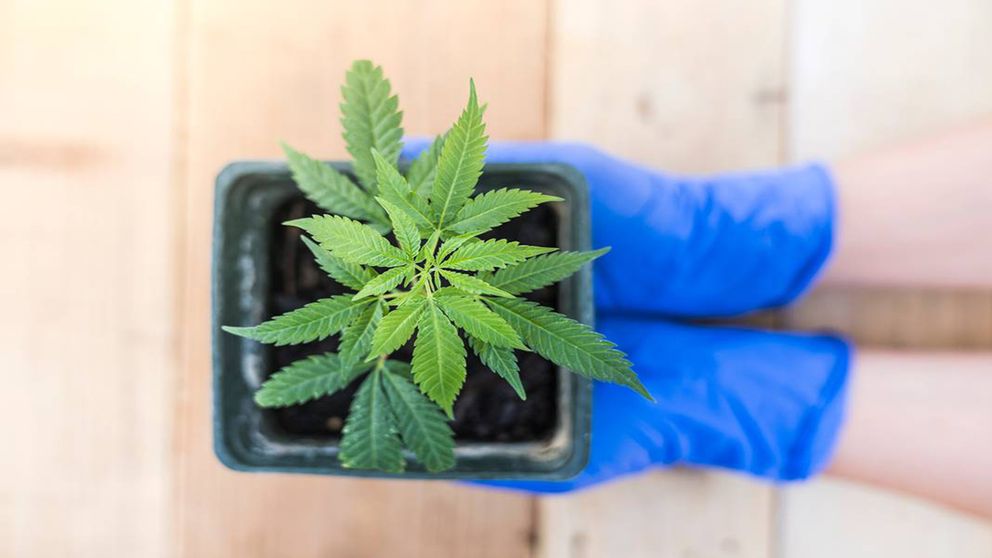 Until quite recently the words 'legal' and 'cannabis' were rarely seen in the same sentence, due to concerns over some of the more damaging effects the drug is reported to have on the cognitive functions of people who take it.

For those who support its mainstream legalisation, the argument went that it was no more harmful than alcohol or tobacco. Whether you believe that to be true or not, and there are plenty of arguments either way, the fact remains that cannabis, or marijuana is slowly being recognised for some of its medicinal properties.

The drug has already been fully legalised in California, as well as a number of other US states, while today Canada has become the first G7 country to legalise recreational use of cannabis across the country.

The drug has also gained notoriety here in the UK in a number of high profile medical cases involving the use of cannabis oil in the treatment of severely ill children with the Home Secretary signing off dispensation for the use of the oil, by specialist doctors.

While there is no prospect of a significant change of tack from the UK government on how it views the legality or otherwise of cannabis, there does appear to be a growing recognition that certain parts of the plant can be harvested for medicinal uses, and legislation could well be changed in the future to reflect that.

This growing industry appears to be spawning a raft of start-up businesses keen to have a stake in what is likely to be a multibillion dollar industry, but with that there still remains a high degree of resistance to its legalisation on a wider scale.

As with any spawning industry it will likely experience growing pains, as can be seen from the recent volatility seen in the share price movements of Tilray, a fledgling Canadian company IPO that grows, cultivates and exports marijuana.

The price volatility seen in recent days has been astonishing for a company that for the moment has a limited market for its exports given that outside of Canada, Uruguay is the only other country where cannabis is legal.  On a recent valuation the market values the business at an eye watering $10bn, a huge valuation for a business that on its last set of accounts turned over $20.5m.

Contrast that with GW Pharmaceuticals which has been around since 1998 and has a market cap of $4.8bn and has been working on cannabinoid research for all of that time. It comes at the industry from the biotech side of the equation and as such is unlikely to see the same levels of volatility in its share price as it isn’t a cannabis producer.

Tilray is not alone in looking to tap into what could become a huge market if other countries follow suit and legalise cannabis, even if only on a limited basis.

Other companies that have exposure to this sector include Canopy Growth, whose share price has more than doubled this year, Aurora Cannabis, which has seen its share price double and then completely retrace over the same period, as well as Aphria and Cronos Group whose share price movements have seen similar volatility.

While all of these companies can be viewed as unicorns, their valuations are all based on future potential and for something as controversial as cannabis, this makes them vulnerable to enormous price swings, given that none of them are currently profitable.

Last year we had bitcoin and other cryptocurrencies that were flavour of the month, and attracted enormous interest, and we know that particular craze ended up with an awful lot of burnt fingers, as prices crashed at the beginning of this year.

This year it appears that investors are looking to weed out the next big investment opportunity in the form of medicinal cannabis.

While this could well be a lucrative sector for the canny trader and investor, it should also be subject to a health warning, as getting on the wrong side of a move could give the unwary a nasty case of withdrawal.