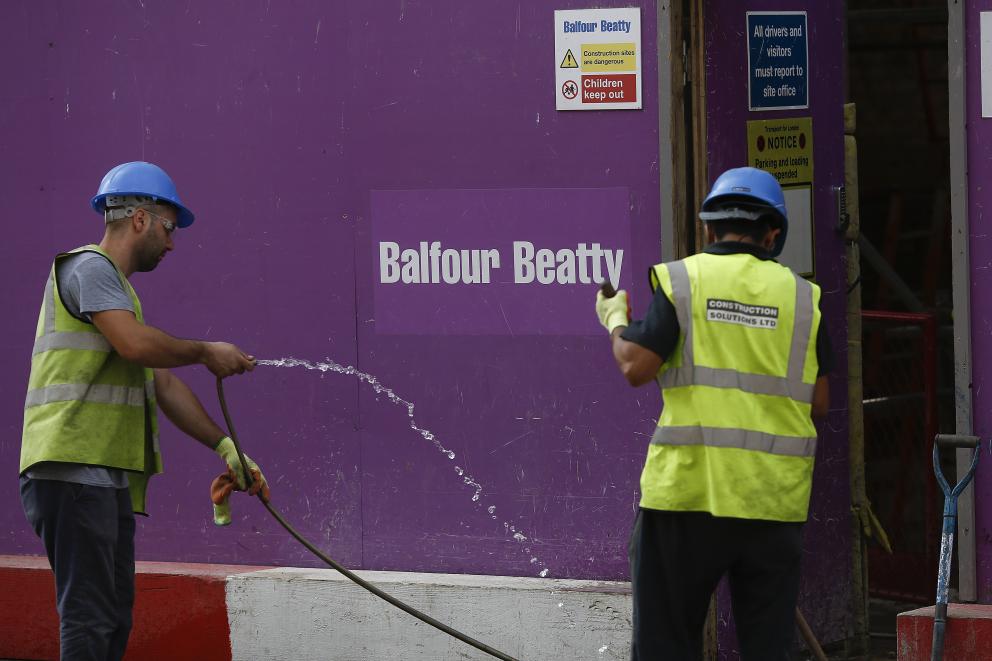 The UK construction sector has had to face a litany of challenges. With the collapse of Carillion, along with the restructuring of a number of its peers, Balfour Beatty has managed to stand apart, its share price back to where it finished at the end of last year.

Balfour Beatty’s share price did see a big plunge in the leadup to the various sector shutdowns, but largely due to the diligence of CEO Leo Quinn, and his turnaround strategy the company is in a much better place now than it was all those years ago when it fended off a takeover approach from Carillion.

Since then the company has gone from strength-to-strength only focussing on high margin work, which has helped hugely in maintaining a healthy cash flow. The company reported in it's ful-year report in March that profits last year had risen 8% to £221m.

In June the company pulled the dividend to conserve cash, despite an order book of £17.4bn and a fairly solid liquidity base of £452m in cash and £375m in credit.

The company also has £3bn worth of contracts in relation to HS2, though given recent events around Covid-19  there are questions over whether pursuing such a project would still make economic sense to future governments.

Today’s first-half update has served to confirm this outlook despite a pre-tax loss of £24m, which was largely due to operational reasons with UK construction accounting for the bulk of it, with a decline of £23m. This was due to the various closures of sites in Scotland, while the London operations only had limited productivity. Airport operations were also adversely affected.

Cash flow performance was also positive with an increase in net cash to £563m from £425m, helped in some part by various cost saving measures, including the up to 20% temporary salary reductions for senior management, as well as the cancellation of the final dividend.

The company went on to say it would look to reinstate the dividend as soon as possible.

After an initially positive start markets in Europe rolled over and finished yesterday in negative territory, after Germany, followed by France, Italy and then Spain said they were pausing