Barclays, Deutsche, BofA: which share price to back as central banks cut rates?

European Central Bank and its President Mario Draghi lit a series of fireworks last week as it announced its first rate cut since 2016, lowering its deposit rate 10-point to a historical -0.5%, down from 0.4% and increasing the amount it costs banks to hold money with the ECB.

Draghi also said the ECB’s Quantitative Easing programme would be restarted, with the central bank planning to buy €20bn of bonds each month from November in an attempt to boost inflation.

“The Governing Council now expects the key ECB interest rates to remain at their present or lower levels until it has seen the inflation outlook robustly converge to a level sufficiently close to, but below, 2% within its projection horizon, and such convergence has been consistently reflected in underlying inflation dynamics,” the ECB said.

In one good piece of news for the banks, an expected introduction of a tiered deposits system was introduced in order to ease some pressure. Draghi also encouraged Eurozone nations, particularly Germany, to cut taxes in order to help stimulate Europe’s economy.

The announcement came as the US Federal Reserve cut rates at the end of July, and is expected to announce a further cut following the close of its two-day meeting on 18 September.

Despite a faltering UK economy, the Bank of England is meanwhile expected to this week hold interest rates at current levels.

So what does all this mean for three key global banks and their share prices?

Barclays [BARC] shares have been on a charge over the past two weeks, gaining over 9% between Monday 2 and Friday 13 September, following the deadline for PPI claims passing at the end of August.

Despite an unexpectedly high flurry of late claims that caused the bank to increase its provisions for payments by £1.8bn, with investors becoming increasingly confident that the UK will not leave the EU without a deal and US-China trade tensions easing, the share price received a boost.

Although Barclays’ European business is overseen by the ECB, the majority of the bank’s business is based in the UK. As a result, it is largely unaffected by the central bank’s interest rate cuts. Furthermore, the Bank of England is highly unlikely to cut rates this year, so despite interest rates still being very low in the UK, there is less of a threat to its bottom line, than that faced by its European and US counterparts.

With the share price being driven down by Brexit uncertainty – despite the recent surge, it is still down 29.5% since the end of 2016 – many are bullish on the stock’s prospects once Brexit is resolved, especially if the UK leaves with a deal. The stock holds a P/E ratio of just 8.60, lower than Lloyds [LLOY] and HSBC [HSBC].

HSBC analysts currently have a ‘buy’ rating for the stock, while Goldman Sachs [GS] rates it neutral.

Leading up to the ECB’s rate cut, Deutsche Bank [DBK] was one of the biggest critics of the move, which had been widely anticipated. "It will have serious side effects," Deutsche Bank CEO Christian Sewing said, in a statement that was swiftly rebuffed by Draghi.

As it turns out, Deutsche Bank is expected to be the biggest beneficiary of the tiered system for deposit rates the ECB introduced alongside the rate cut, according to JPMorgan Chase & Co [JPM] analysts.

The bank, which is Germany’s largest lender, will save around €200m in annual interest payments due to a proportion of its money deposited with the ECB being exempt from the charges amounting from the negative rate levels.

Amount Deutsche Bank will save in annual interest payments

The figure amounts to 10% of the pretax profits JPMorgan expects the bank to report in 2020, far higher than the 2.5% of profits expected on average in savings by EU banks as a whole.

The bank’s share price has fallen 55.6% since the start of 2018 as of 13 September, but has been on a rebound since mid-August, having gained 30.3% since 15 August. Despite troubles in the German economy, with the news of the large savings, the momentum could be set to continue in the short-term.

Longer-term, however, few analysts are bullish on the stock due to risk of recession in Germany and the damage to profitability from low-interest rates. Of 22 analysts polled by CNN, just two rate the stock buy or outperform, while 13 rate the stock sell or underperform. Seven have a ‘hold’ rating on the stock.

Like Barclays and Deutsche Bank, Bank of America [BAC] stock has also been on a charge in recent weeks, having gained 15% across the three weeks ending 13 September.

But the gains have not quite brought the share price up to the level it was at on 31 July – the day the US Federal Reserve made its first rate cut in a decade, cutting its key benchmark interest rate by 0.25%.

The move sent Bank of America’s stock plummeting 14.5% in the first two weeks of August, before it began to recover.

The worry is now that with the Fed expected to cut rates further 18 September, Bank of America’s momentum could again be hit, despite softening trade war rhetoric.

Keefe, Bruyette & Woods analyst Brian Kleinhanzl recently downgraded Bank of America stock from overperform to market perform, arguing that despite a softening in Trump’s tone, he sees “no end in sight for the trade war.” He also expects the rate cuts to hit the bank’s bottom line.

“Our expectation that the economy would accelerate post the cut in the Fed funds rate has not played out as expected,” Kleinhanzl said in a note to investors on 5 September.

“Our expectation that the economy would accelerate post the cut in the Fed funds rate has not played out as expected” - Keefe, Bruyette & Woods analyst Brian Kleinhanzl

But many are bullish on the stock in the long-term, including Warren Buffett who’s Berkshire Hathaway fund is the bank’s largest shareholder. Analysts point to the softening rhetoric, the chance of the Fed becoming less dovish, and the possibility of a steepening yield curve.

When it announces Q3 earnings, any change in BlackRock’s share price is likely to be driven by results of the asset manager’s decision shift to cyclical stocks. How is this likely to play out? 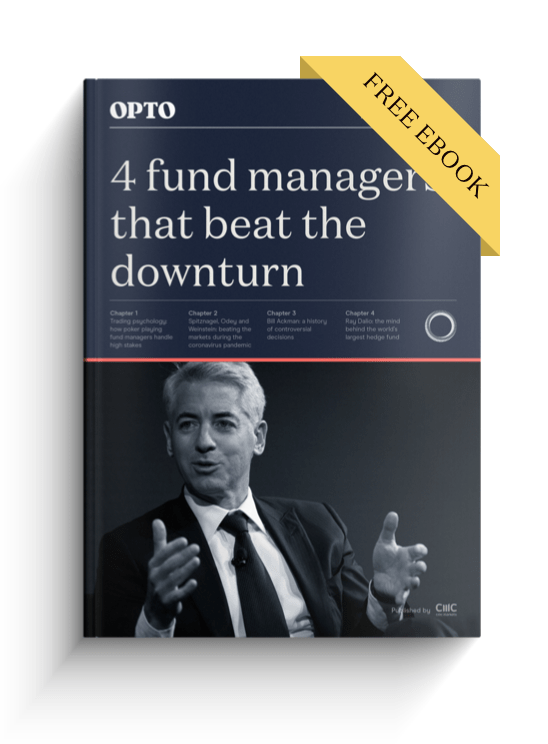 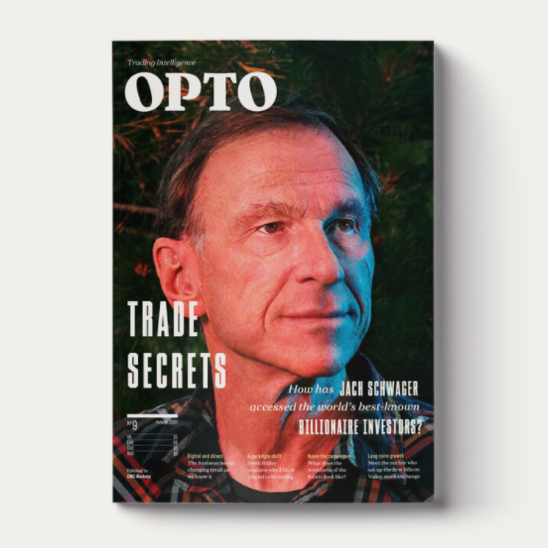 When it announces Q3 earnings, any change in BlackRock’s share price is likely to be driven by results of the asset manager’s decision shift to cyclical stocks. How is this likely to play out?

Barely a month since fraud allegations leveled the Tesla competitor, Nikola Motors is looking to get its engines running once again.

Shares in tech stocks are hot tickets right now, and Ant Group’s IPO is likely to be no exception. How will the fintech affiliate of Alibaba perform once it does go public?