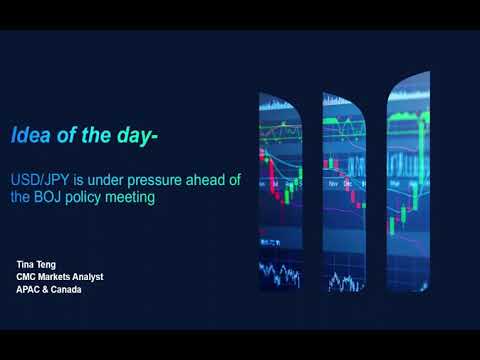 Harbour Energy sets aside $400m in respect of windfall tax