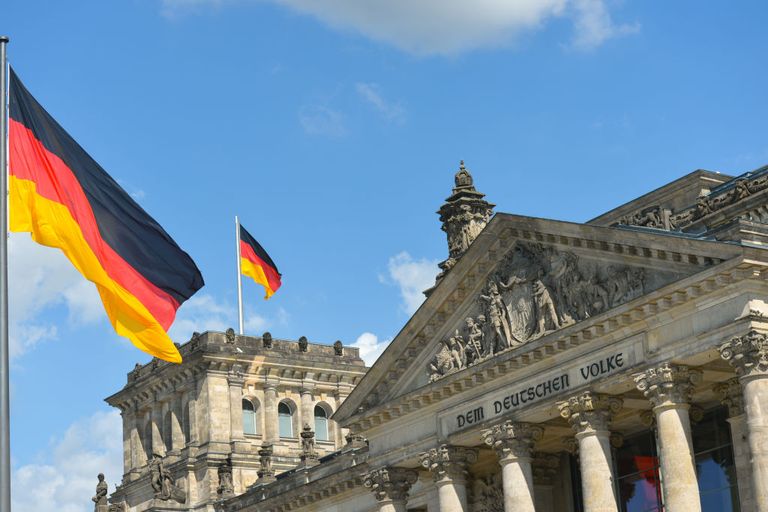 European and US markets got off to a solid start to the week yesterday, with the S&P500 and Nasdaq both closing at new record highs.

It has been suggested that yesterday’s rally was as a result of optimism over a new vaccine treatment being fast tracked by October, however the reality is that anyone with an ounce of common sense will know that this outcome is highly unlikely to happen.

Yesterday’s rebound was probably driven by nothing more than a lack of bad news, fear of missing out, and expectations of continued central bank monetary stimulus, as we look towards the Jackson Hole virtual symposium later this week, driven by concerns that the recent recovery of the last few weeks is showing signs of levelling off.

The US rebound in particular is being driven by a fairly small cohort of big tech, as well as some small tech shares, and as such could be described as rather unbalanced in nature.

The buoyant mood was maintained in Asia on reports that Chinese and US officials saw progress on phase one of the US, China trade deal, helping to drive stocks in Asia higher, and helping to underpin the progress from yesterday’s gains. As such today’s European open is likely to see a higher open.

As a reminder of the challenges facing economies across the globe, today’s latest iteration of Germany’s latest Q2 GDP revision is expected to affirm how badly the German economy fared as a result of the lockdown period.

Of much greater importance will be on how well the German economy has recovered in the last few months, and more significantly, how German businesses feel about the long-term prospects of any recovery, at a time when virus infection rates are rising, amidst growing concerns about a second wave.

Last week’s flash PMIs for August painted a mixed picture for the German economy, with services in particular showing a sharp slowdown, after a strong July performance, and today’s latest German IFO business climate survey is likely to offer some key insight into how German business leaders feel about the here and now as well as the future. .

In July the IFO Business Climate survey rose to post pandemic high of 90.5, after slipping to a record low of 74.2 in April.

It is quite likely that a lot of German businesses are concerned over the prospect of a second wave, which might mean it could struggle to get back to the levels we were seeing at the end of last year, and the beginning of this year of the mid to high 90’s. expectations are for an improvement to 92.1, however given last weeks flash PMI’s this could well be one number which comes up short.

The UK economy, on the other hand, saw its latest PMI indicators continue to show solid levels of headline expansion in both services and manufacturing sectors, which augurs well for a continued improvement in August. Today’s latest retail sales numbers for August from the CBI are also expected to show an improvement to 6, after a July performance of 4, that was the best since April 2019.

The outperformance in the latest UK data is probably down to the fact that that the UK government has been much more cautious in opening up certain parts of the services sector, meaning that a lot of the pent-up demand has been released over a slightly longer period.

In the US we have the latest consumer confidence numbers for August, after a sharp slump in July to 92.6, from 98.3 in June. The sharp slide from June to July was largely as a result of a sharp spike in infection rates, as well as the slow implementation of rolling lockdowns, as businesses reopened and then had to close again, after some US states tried to return to business as usual too quickly. Expectations are for a modest improvement to 93.00, from 92.6, however it could well go either way, given the recent expiry of the $600 a week unemployment enhancement at the end of July.

EURUSD – struggling to make any headway after the pullback from last week’s peaks above the 1 1950 area. The bias remains for a pullback towards the 1.1700 neckline area, with break below 1.1680 targeting a potential move towards the 1.1500 area,

USDJPY – failed at the 107.20 area earlier this month has seen the US dollar slide back, with support down near the 104.20 area.