Spread bets and CFDs are complex instruments and come with a high risk of losing money rapidly due to leverage. 76% of retail investor accounts lose money when spread betting and/or trading CFDs with this provider. You should consider whether you understand how CFDs work and whether you can afford to take the high risk of losing your money.

Autonomous driving: the greatest trend of the century? 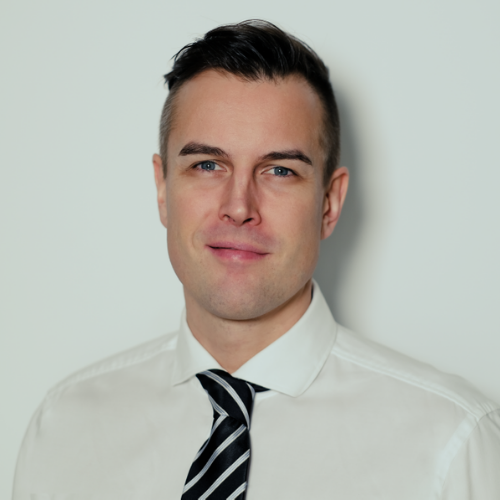 If it were only a matter of screwing the parts together to build self-driving cars, we would live in the future today. Our car would choose the best route for us by communicating with other cars. This would prevent traffic jams, and fatigue would no longer be dangerous. Unfortunately, however, it's not that simple: the parts must also be able to work together reliably.

Moral questions also have to be answered. What happens if a vehicle gets into a situation in which it could probably save the driver but endanger the life of passers-by? Who should the system save? How should automated working systems be programmed in such borderline situations?
There could also be liability and insurance issues, if an image-recognition system does not correctly recognise objects on the street, and therefore makes a wrong decision. In spring 2018, Uber decided to put further tests for self-driving robo-taxis on hold after such a car in Arizona drove into someone. The driver, who should have intervened in an emergency, looked down at the moment of impact, as shown by camera shots, incorrectly choosing to rely on the system.
It will take a while longer until it’s ready for series production than was imagined a few years ago. The big promise of the industry is that fully developed, autonomous vehicles could help save the 1.25 million people who die each year from road accidents worldwide. Autonomous driving would then be in line with cancer drugs, space travel, or other innovations that have the potential to transform our society and the way we live together.

Trade on our Driverless Car basket

With our Driverless Cars basket, investors are able to invest in what is a fascinating market without taking the risk of ultimately backing a single company. The basket includes 28 companies that generate important income in the field of autonomous driving.

The Google subsidiary, Waymo, was founded in 2016 and continues the work of Google Driverless Cars. In the long term, Waymo wants to focus on providing a service, such as driverless taxis, and not necessarily on the sale of private vehicles, and it has already built its own test vehicles.

APPLE: THE OPERATING SYSTEM IS CRUCIAL

Traditional automakers may specialise in making safe vehicles, but Apple has the right user interface and, with its smartphones and operating systems, provides the platform to make the functions of self-driving cars easy to use.

INTEL: Real-time calculations without any hesitation

Intel chips are now installed in almost all autonomous vehicles worldwide. The brain of the human driver will be replaced by the computing power of Intel chips, which will react in real-time and no longer have any delay.

General Motors had to announce in late summer 2019 that it would not be possible to meet its own targets for producing self-driving vehicles, and that its subsidiary Cruise would need more time for testing. Cruise focuses on development in San Francisco and aims to start a worldwide rollout.

Ford has set itself the goal of putting the first self-driving car on the road in 2021. To do this, Ford has invested in four different technology companies.

Tesla is a pioneer in the field of electric vehicles, and already offers part of its fleet with self-driving functions.

Autonomous driving is above all a challenge for software and especially in terms of image recognition. NVidia's graphics processors enable real-time detection of people, street signs and dangerous situations.

Qualcomm's focus is on the development of chips that will enable vehicles to talk to each other and exchange traffic or distance information, via a highly-developed 5G broadband mobile radio network. Real-time communication between self-driving cars is not possible for human drivers.

In February, Uber was issued a permit to test its driverless cars on public roads in California, almost two years after one of its autonomous cars was involved in a fatal crash – though this was predominantly blamed on Uber's safety driver.

Why trade on self-driving automobiles?

There are a number of factors – both positive and negative – which could impact the future of this industry and therefore its attractiveness as an investment.

Get exposure to trending industry themes with share baskets:

Find out more about our Driverless Cars basket

Gain exposure to trending industry themes with share baskets. Spread bet or trade CFDs on share baskets with no commission, and 50% lower holdings costs versus trading on individual shares.