US payrolls in focus, as new tariff concerns rise 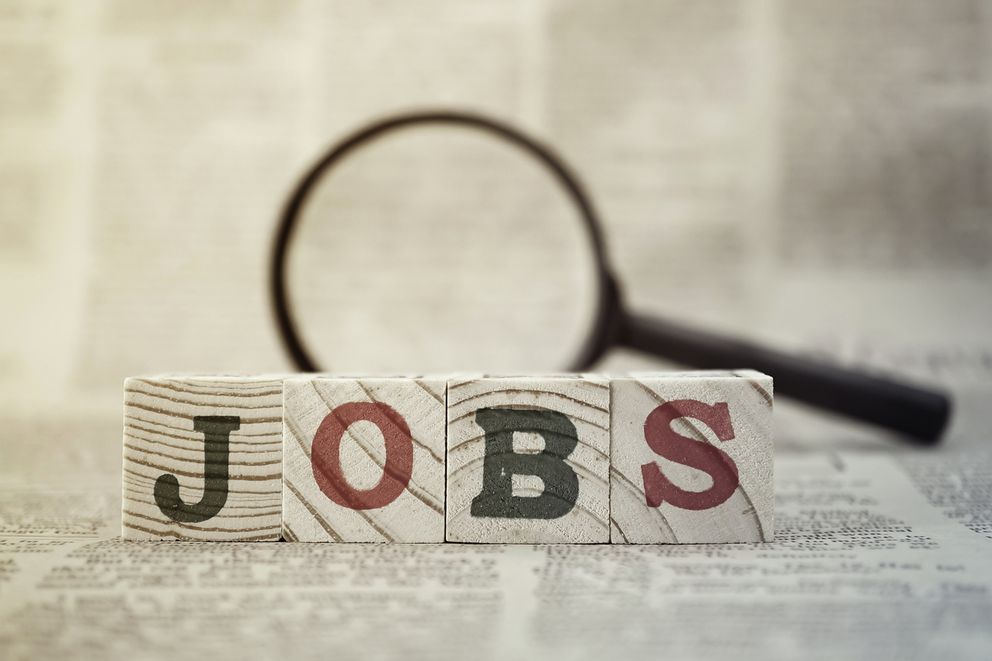 It’s been a difficult week for European markets with the DAX and FTSE 100 both hitting multi-month lows this week as investors continued to lose confidence in the economic growth and earnings story, on a combination of rising risks surrounding further trade tariffs as well as turmoil in emerging markets.

Deteriorating economic data has fed into these concerns, with the German manufacturing sector contracting for the second month in a row yesterday, a worry that could get added weight if today’s industrial production numbers for July are also poor.

Record US trade deficits with the EU and China are also fostering a narrative that could see further escalations from the US in the form of new tariffs, which could come as early as today, if President Trump decides that the existing tariffs on Chinese goods aren’t enough and need to be extended to another $200bn of products.

Today’s German trade balance numbers for July will only serve to fuel the sense of grievance of the US President, with a surplus of €20bn expected.

The publication of the latest ADP report for August showed that the US economy added fewer jobs than expected, with 163k new positions, well below the 190k expected and the 217k that were added in July.

The latest ISM reports also appear to paint a strong picture as far as the employment numbers are concerned with both manufacturing and services showing good gains in August.

In the wider scheme of things this points to a labour market that is becoming increasingly difficult to read despite the maturity of the economic cycle. A tightening labour market should give rise to rising wages pressure as jobs become more difficult to fill, and labour becomes scarcer. Weekly jobless claims would appear to bear that out, falling to a 49-year low of 203k, however the rising employment components in the ISM reports suggest that jobs are still being filled quite steadily. The wages story still remains the missing piece of the puzzle when it comes to the recovery story, in the form of acceleration in wages growth.

This is one of the things that has been lacking thus far in the economic expansion that we’ve seen over the past few years, and it hasn’t just been a problem in the US, it’s been a problem in Europe, Asia and the UK.

The final number for US unit labour costs in Q2 showed a 1% decline, and investors will be looking to today’s official US non-farm payrolls report to see whether the latest wages numbers for August show a willingness on the part of US businesses to start topping up the wages pot in order to help sustain the strong growth we’ve seen so far this year in the US economy.

Today’s payrolls number is expected to show an improvement on the disappointing 157k headline number we saw in July, which again would appear to show that the amount of new jobs is starting to become scarcer. Expectations are for 198k new jobs for August with the unemployment rate set to fall further from 3.9% to 3.8%.

Of greater importance given the slowing in the headline numbers for US jobs will be the wages numbers, which if they don’t start to edge up towards 3% could actually start to act as a welcome headwind to the advance in the US dollar. Expectations are for wages to remain unchanged at 2.7%, however any move back towards the highs this year at 2.9% will put further upward pressure on the US dollar, as well as exerting further pressure on emerging markets.

What today’s numbers won’t do is change the probability of a US rate rise this month, as that still remains a done deal in the eyes of the markets.

A weak number here could see the US dollar slip back, and in turn potentially lower the temperature on emerging markets, though as with all of the recent background noise the trade story continues to be the primary risk driver.

It’s also the Canada jobs report for August today and while the Bank of Canada left rates unchanged earlier this week, today’s numbers will be expected to reinforce the case for a rate rise next month, after the bumper number in July and the surprising fall in the unemployment rate to 5.8%.  The headline number is expected to show a rise of 5k, down from the 54.1k seen in July, though it is important to note that a lot of the July gain was made up by part time jobs, of which there were 82k. Wage growth was steady at 3%.

EURUSD – continues to pull away from this week’s lows just above the 1.1520 area, with the prospect that we could head back towards the 1.1750 level and recent range highs. The 1.1750 level remains the bigger resistance level and remains a significant barrier to further gains. Below 1.1500 retargets the 1.1300 lows.

GBPUSD – has continued to find support, however resistance remains at the 1.3000 level with the 50-day MA being a key resistance. We need a move back above 1.3020 to open up a move towards 1.3170, or we could find ourselves drifting back lower again towards 1.2750.

EURGBP – ripped out a few stops above the 0.9040 level earlier this week, however the key reversal day and week still keep the focus on a move lower. The 0.9040 remains a key level as we look to head back towards the 0.8935 level and last week’s lows. A move through these lows re-opens a move towards 0.8840/50 area.