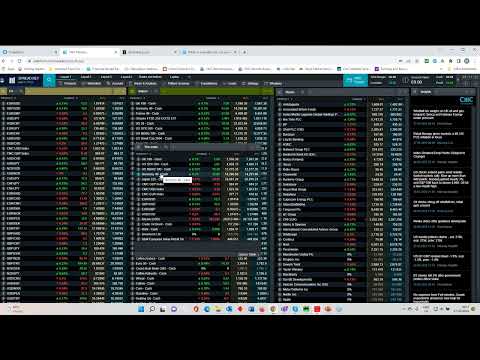 It’s not been a great year for UK retailers thus far. In line with the wider trend, B&M shares are down by more than a quarter year-to-date, despite the company upgrading its full-year guidance in January. The shares came under pressure in early April after it was announced that CEO Simon Arora intends to step down from the position he has held for the last 17 years.

Shell adds another $6bn in buybacks after another record quarter

Having reported at the time its best quarterly performance in over a decade back in Q1, the Shell share price hit its highest level since July 2019 back in May

US dollar slides on dovish interpretation of Fed’s neutral rate

No rosy prospects for Apple and Amazon’s earnings

Shell adds another $6bn in buybacks after another record quarter

Having reported at the time its best quarterly performance in over a decade back in Q1, the Shell share price hit its highest level since July 2019 back in May

US dollar slides on dovish interpretation of Fed’s neutral rate

A combination of broader resilience in the tech sector along with some decent earnings reports saw European markets finish the day higher yesterday,

Earnings give FTSE100 a lift ahead of the Federal Reserve

European markets have had a more positive bias today, helped by broader resilience in the tech sector after last night's numbers from Microsoft and Google.