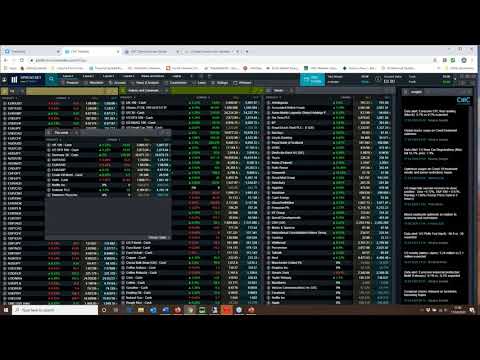 Tuesday: At Netflix’s most recent earnings update, there was plenty of speculation as to how it would be able to fend off the combined challenges of Disney+ and Apple TV+. However, Q4 profit beat consensus expectations by some distance, coming in at $1.30 a share, while revenue rose to $5.47bn. The company still remains the market leader, although there is a feeling it’s reaching the of its limit market share, particularly in the US where it only added 420,000 subscribers in the fourth quarter. Its guidance for Q1 was a little disappointing when compared to previous first quarters, with estimates that it expects to add 7m new subscribers, while generating revenue of $5.73bn, and profit of $1.66c a share. We already know that take up of Disney+ has beaten expectations given recent reports, and with the lockdown keeping people at home, it would be a surprise if Netflix didn’t comfortably beat expectations for Q1, despite it being one of the most expensive options in the TV streaming space. If the company is able to beat expectations on the profit and revenue front, there is the very real possibility it may be able to achieve its goal of positive cashflow by year end.

Thursday: However disappointing the purchasing manager indices (PMI) were in March, they are likely to be worse in April, given that the UK economy will be in lockdown for the whole of the month. The manufacturing PMI data wasn’t that bad last month, coming in at 47.8, but the services sector was hit hard, and that was before the lockdown fully came in to effect. The fall to 35.7 was not unexpected, but this month services is likely decline to the mid-20s, as seen in PMI data from France.