European markets slide after US surge, COVID-19 pushes Flybe over the edge 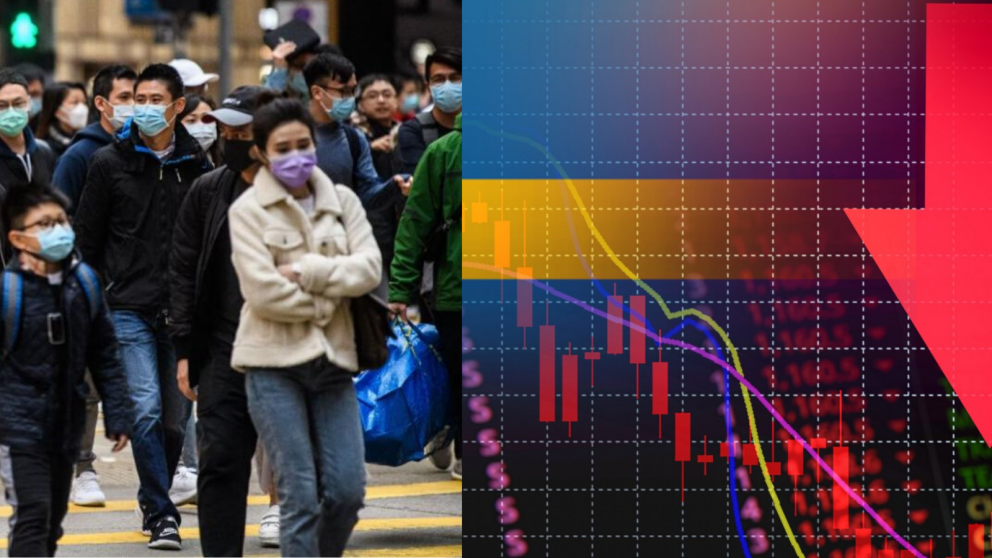 Equity market volatility continued yesterday as US markets posted another 4% move higher, the second one this week, after the IMF pledged a $50bn aid package for low income and emerging market countries. The US also announced their own spending bill of $8bn to combat the virus, helping to boost health care stocks.

Having seen the Bank of Canada follow the Federal Reserve in cutting interest rates, there is widespread speculation that the European Central Bank and Bank of England could follow suit later this month, and potentially as early as this week.

This still seems unlikely on both central banks part simply because they have much less wiggle room on the rate front. Furthermore, it is widely acknowledged that fiscal measures will deliver much more bang for the proverbial buck, and with the UK set to deliver a budget next week, it would make more sense for the Bank of England to co-ordinate their response around that. A few more days is unlikely to make that much difference, while the European Central Bank needs to co-ordinate the requirements of 18 other countries before arriving at a decision. Hardly a recipe for a speedy response.

Asia markets followed on from the big gains in the US, however the market response in Europe has been much more tepid, as shares slide into the red, perhaps over concern that while we’ve seen fiscal responses in Hong Kong and now the US, any EU response may well be less than cohesive, and take a lot longer.

As such the response in terms of European investors has been much more cautious over concern as to whether these gains can stick.

In company news the threat of coronavirus has proved to be terminal for UK regional airline FlyBe, already under pressure due to routes that aren’t profitable, it had been trying to secure a bailout from the government and its shareholders.

Even without the coronavirus there had been some doubt that it would be able to secure the guarantees needed to make its business model viable, as it becomes the first airline to fall victim to the effects of the coronavirus, tipping it over the precipice, The fear is it won’t be the last, with the airline and travel sector at ground zero in terms of the economic fallout from this pandemic.

ITV shares have also sunk in early trade after posting their full year numbers. Declines in traditional advertising revenue has been a constant problem for ITV the past few years and while the company has been doing better than expected, it has largely been down to ITV studios as well as one off event that have helped boost income.

This trend looks set to continue as the company warned that advertising revenues in April were likely to be 10% down on previous years, as travel companies delay spending due to coronavirus. Total group revenue rose by 3% to just shy of £3.9bn, with ITV studios showing decent growth, while advertising revenue up to March had been better than expected.

Cineworld shares are also sharply lower over concerns that the coronavirus will hit footfall. The delay of the latest Bond film “No Time to Die” to November is unlikely to help either.

At the end of last year Cineworld issued a profits warning saying that full year results would come in below expectations which raised concerns that the company might not be able to reduce its debt levels as quickly as previously guided. This could be the company’s Achilles heel this year. You can have as many of the bells and whistles of a 4K cinema experience as you like, but if your punters stay in and watch Netflix because of lingering contagion concerns, then you have a problem.

Amongst the best performers today Aviva is higher after reporting full year profits of £3.18bn, a rise of 6%, in line with expectations.

US markets look set to give back some of the gains from yesterday, on this morning’s weakness here in Europe, with bond markets continuing to exert downward pressure on yields.

The US economy continues to look in fairly good shape, however there was some evidence from last nights Beige Book that there was some supply chain disruption starting to appear. This may well have gone some way to explain this week’s emergency Fed action, however it is not yet showing up in the data.

That could start to change in the latest weekly jobless claims, in the weeks ahead. Today’s claims are expected to come in at 215k.

Crude oil prices are starting to give back early gains as it becomes apparent that there are differences of opinion about the level of production cuts at today’s OPEC+ meeting.

rvice provider. The material (whether or not it states any opinions) is for general information purposes only, and does not take into account your personal circumstances or objectives. Nothing in this material is (or should be considered to be) financial, investment or other advice on which reliance should be placed. No opinion given in the material constitutes a recommendation by CMC Markets or the author that any particular investment, security, transaction or investment strategy is suitable for any specific person. The material has not been prepared in accordance with legal requirements designed to promote the independence of investment research. Although we are not specifically prevented from dealing before providing this material, we do not seek to take advantage of the material prior to its dissemination