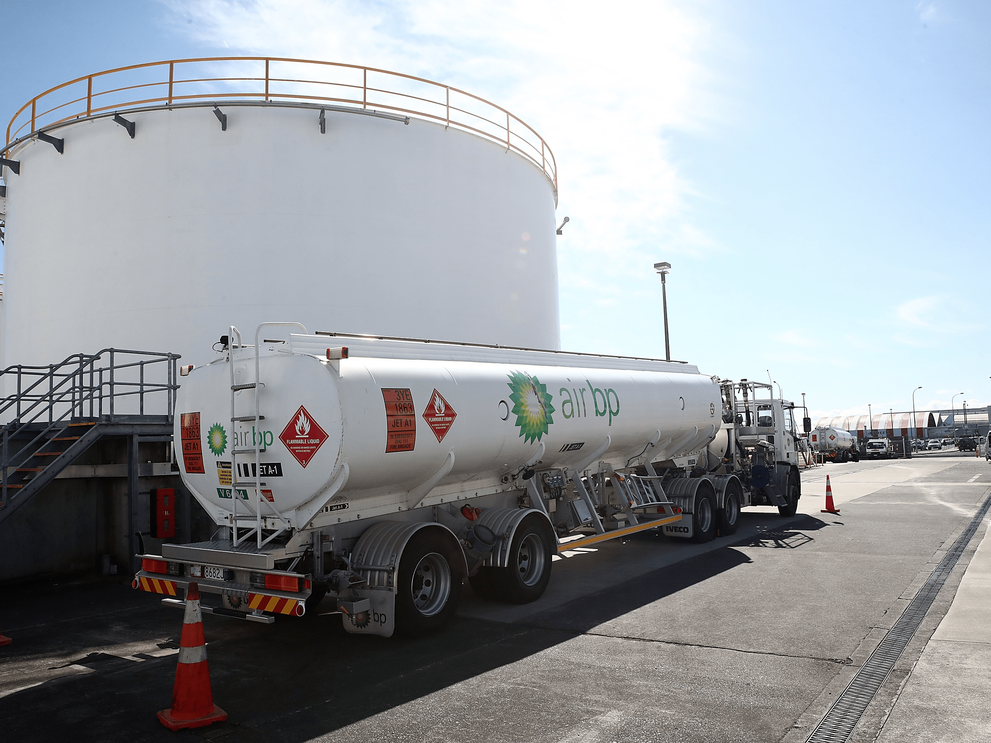 For quite some time now there has been speculation about the sustainability of BP’s dividend, against a backdrop of rising debt levels and concern around the company’s ability to continue to pay it in a world of lower oil prices.

This morning's decision to reduce the payout is welcome, even if it is long overdue, and there has been an immediate rise in BP's share price.

Two years ago, the company added to this debt load even further by spending $10.5bn on BHP Billiton’s shale assets, a deal that raised quite a few eyebrows at the time. Since then the company has made little effort to deal with the unsustainable nature of its debt levels, which in the post Deepwater Horizon world could be construed as a missed opportunity.

Rising debt and a $15bn write-down

Since 2018 BP’s net debt had risen sharply close to $50bn, which for a company that should have foreseen the move towards renewables is a huge missed opportunity. This has since come down closer to $40bn, due to the recent issuance of hybrid bonds, but it is still the wrong side of 30%, at 33%, for a company that is heading into a period where much greater investment will be needed on the renewables side of the business.

When its sector peer Royal Dutch Shell took the unpopular decision to take the axe to its payout for the first time since 1945, CEO Ben van Buerden was heavily criticised for doing so, however last week’s numbers from Shell appeared to suggest it was probably a wise decision given that it was probably the difference between making a loss, and turning a small profit as it absorbed a huge $22bn assets write-down.

In June BP announced a similarly eye-watering $15bn write-down, on top of the announcement of 10,000 job losses, as it looked to bolster its balance sheet against the sharp slide in oil and gas prices, and gear itself up for a future more focussed towards renewable energy. At the end of June, the company announced the sale of its petrochemicals business to Ineos for $5bn in a further attempt to free up cash, as well as meet its target of $15bn of disposals by year end.

This morning’s decision to finally grasp the nettle and cut the dividend is a welcome acknowledgment that BP needs to be much more proactive in gearing itself up for the challenges ahead, even if it is two years too late.

The company not only halved the Q2 dividend from 10.5c a share to 5.25c, but it was also helped by a strong performance from its trading division, which like Shell last week, delivered a strong performance. This outperformance in trading helped to bring the overall Q2 loss down to $6.7bn, compared to a profit of $2.8bn a year ago. Estimates were for a loss of nearer to $8.45bn.

In terms of the overall energy environment, Q2 saw the weakest industry refining environment in over 15 years, while upstream, where most of the losses this quarter have been booked, saw underlying production rise by 1%. Operating cash flow, excluding Gulf of Mexico payments, fell to $6.1bn from $14.2bn a year ago.

New CEO Bernard Looney talks a good game when it comes to looking to revamp the company, however apart from the sales of its Alaska business, Hilcorp, for $5.6bn and the $5bn petrochemicals sale to Ineos going some way to addressing that, there is only so much you can do by cutting your way to sustainability

The company still needs to invest a lot more in renewables, and while it has made some strides in this regard over the years, the whole oil sector has been very slow in adapting to the challenges of climate change. In 2018 the total spend of the big oil companies amounted to just over 1% of their combined budgets, and while BP has led the way in some regards, the amounts of money spent pale into insignificance when compared to their overall capex budgets.

In 2017 BP spent $200m acquiring a 43% stake in Lightsource which is one of Europe’s foremost solar power projects. In 2018 it went on to buy Chargemaster for $160m, which provides charging points for electric vehicles around the UK, while also investing $5m in US company FreeWire which makes fast-charging infrastructure for electric vehicles.

When you compare this sort of spend to BP’s overall capex budget, we can see that these amounts are small change, given it expects to spend $12bn in over capex this year alone. Its commitment to embark on a ten-fold increase in low carbon investment by 2030 sounds laudable but it’s still small when compared to how much BP spent in acquiring BHP’s shale assets in 2018.

In terms of reducing debt levels further we can probably see further reductions in upstream capacity, given BP’s future expectations of global demand, which it says is likely to fall by 9m barrels a day this year from last year, with BP targeting a further 40% fall by 2030. BP is already expected to complete the sale of its assets in the North Sea to Premier Oil by the end this quarter, as well as completing the sale of its interest in the Trans Alaska Pipeline.

CMC Markets is an order execution-only service. The material (whether or not it states any opinions) is for general information purposes only, and does not take into account your personal circumstances or objectives. Nothing in this material is (or should be considered to be) financial, investment or other advice on which reliance should be placed. No opinion given in the material constitutes a recommendation by CMC Markets or the author that any particular investment, security, transaction or investment strategy is suitable for any specific person. The material has not been prepared in accordance with legal requirements designed to promote the independence of investment research. Although we are not specifically prevented from dealing before providing this material, we do not seek to take advantage of the material prior to its dissemination.