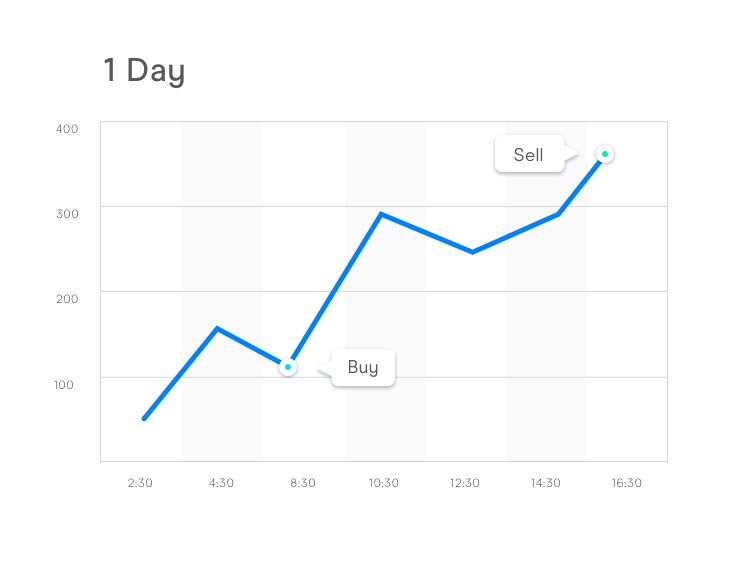 Asia Pacific markets are looking at a cautiously optimistic trading day after major European nations reported slowing Covid-19 fatality rates over the weekend. Currency markets are calm, and US stock futures are higher in early morning trading. Energy markets are the exception. Crude oil prices are down 6% to 7% after the deferral of a meeting between Saudi Arabia and Russia.

Italy, France and Spain all reported lower death rates over the weekend, as did New York city. Global cases are now around the 1.3 million mark, and nearly 70,000 have died. The British Prime Minister is in hospital after 10 days of isolation failed to bring his Covid-19 symptoms under control. It is stating the obvious to say the viral outbreak and the containment measures to fight it are central to market action.

Crude oil prices were slammed at this morning’s opening. After rallying around 45% last week on news of potential co-operation between major producers the delay of a meeting between key OPEC+ members bit hard.

Safe havens are softer this morning. Australian ten-year bonds are up a basis point, and the Japanese yen is off around 0.25% against the US dollar and Euro. Gold is down slightly, but remains above US $1,600, and crypto currencies are mixed.