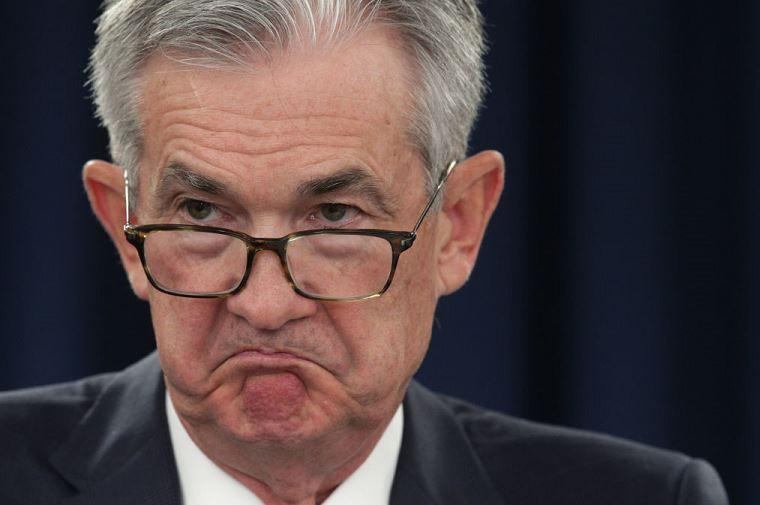 The US Federal Reserve is done cutting interest rates – for now. After last month’s 0.25% reduction the Fed view is that monetary policy is at the correct levels to support growth. The Fed remains responsive to any “material” deterioration in the US economy. Market responses to the release of the most recent meeting minutes were mixed. The US dollar index rose very modestly, suggesting there was little unanticipated in the minutes.

Shares weakened over the US session, but most analysts attributed the sell-off to a lack of news on trade negotiations. Reports that Beijing remains sceptical on the potential for agreement this year rattled European markets as well. Industrial metals also dropped.

In more positive signs for the global economy Department of Energy data showed a large draw on the key US crude oil storage facility at Cushing. Overall inventories rose by less than forecast. Oil traders pushed the West Texas intermediate grade up more than 3% in response.

Futures markets indicate Asia Pacific shares are likely to follow the international leads lower today. Payments data due from China, Japan and Australia is unlikely to stem the selling. Westpac bank is in focus after yesterday’s accusation of significant breaches of anti-money laundering provisions, and there is widespread speculation that CEO Brian Hartzer’s position is in jeopardy. 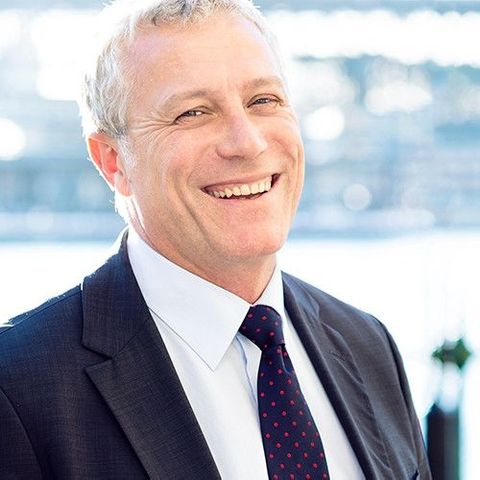